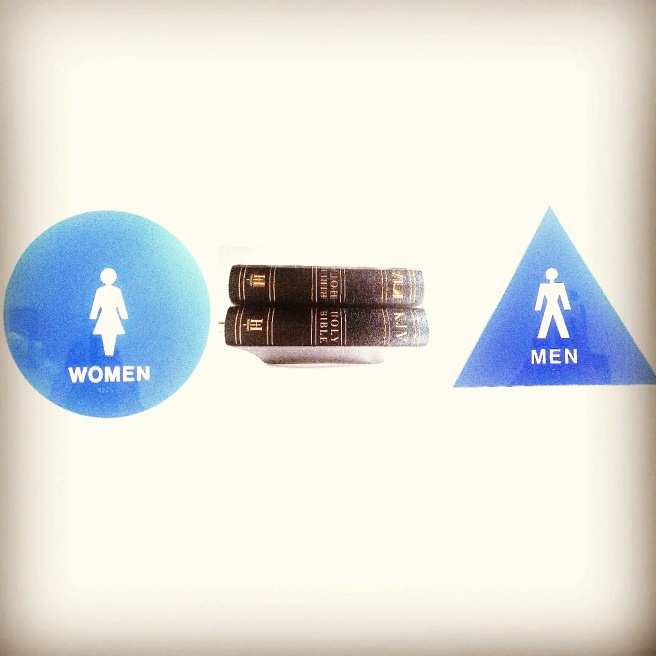 When I think about the word Feminism I think of women’s rights. I am not wrong, if you look up the definition of feminism it clearly states the belief that men and women should have equal rights and opportunities. In my heart I believe that God wanted the same thing for us. In my opinion, Jesus shook up the Jewish law by going as far as calling a woman a daughter of Abraham(Luke 13:16) therefore solidifying our equality with men . If anything I could dare to say that Jesus was a feminist in the sense that He began to give women leading roles in His book  and treating us as equals.

If we begin with the Old Testament the woman that comes to mind is Queen Esther. This Queen was beautiful, bold, wise and most importantly had faith in the Lord. God used her to save His people during a time when they were being targeted by a man named Haman . Esther was a woman of power and God made it clear that women could hold such a position. Her story is found in the book of Esther in the Bible.

Abigail was another woman who shows great wisdom and made a difference in the Old Testament. This woman spoke to David when he was to take revenge into his own hands. The Lord used Abigail’s tactfulness and wisdom to remind him that revenge belongs to the Almighty. Clearly the Lord had spoken to her heart about His teachings and she surely had wisdom. The story of Abigail and her foolish husband Nabal is found in 1 Samuel 25.

The third woman I will mention is of course Mary, the mother of Jesus. With her story I want to mention that the angel of the Lord did not go tell Joseph of His plan first, he chose Mary to speak to. He allowed for her to make the decision not her fiance. Her story is found in the book of Luke and Matthew.

God made it clear that women should no longer be treated as property or an object.These women I mentioned have names but there are others who did not that, and still their stories have made an impact.  There is the nameless women who washed Jesus feet, which went against the grain.What about the woman who was an outcast due to her bleeding issue of twelve years, she dared to push through the crowd and touch His robe in hopes of healing . The woman who spoke to Jesus by the well, then we have the women who followed Jesus and heard His teachings . All these women even if they are nameless made a difference, showed courage, wisdom, faith, integrity and strength.Can i tell you that God always has a plan, and in His plan was to make it clear that we are not lower than men?

Ladies if you are of the faith do not give into the world trying to tell you that in order to be strong you need to be “better” than the men out there. Do not believe the lie that you need to call the shots in your relationship, and not for a second keep  comparing yourself to a man. You were made to be you, wonderfully and perfectly imperfect you.